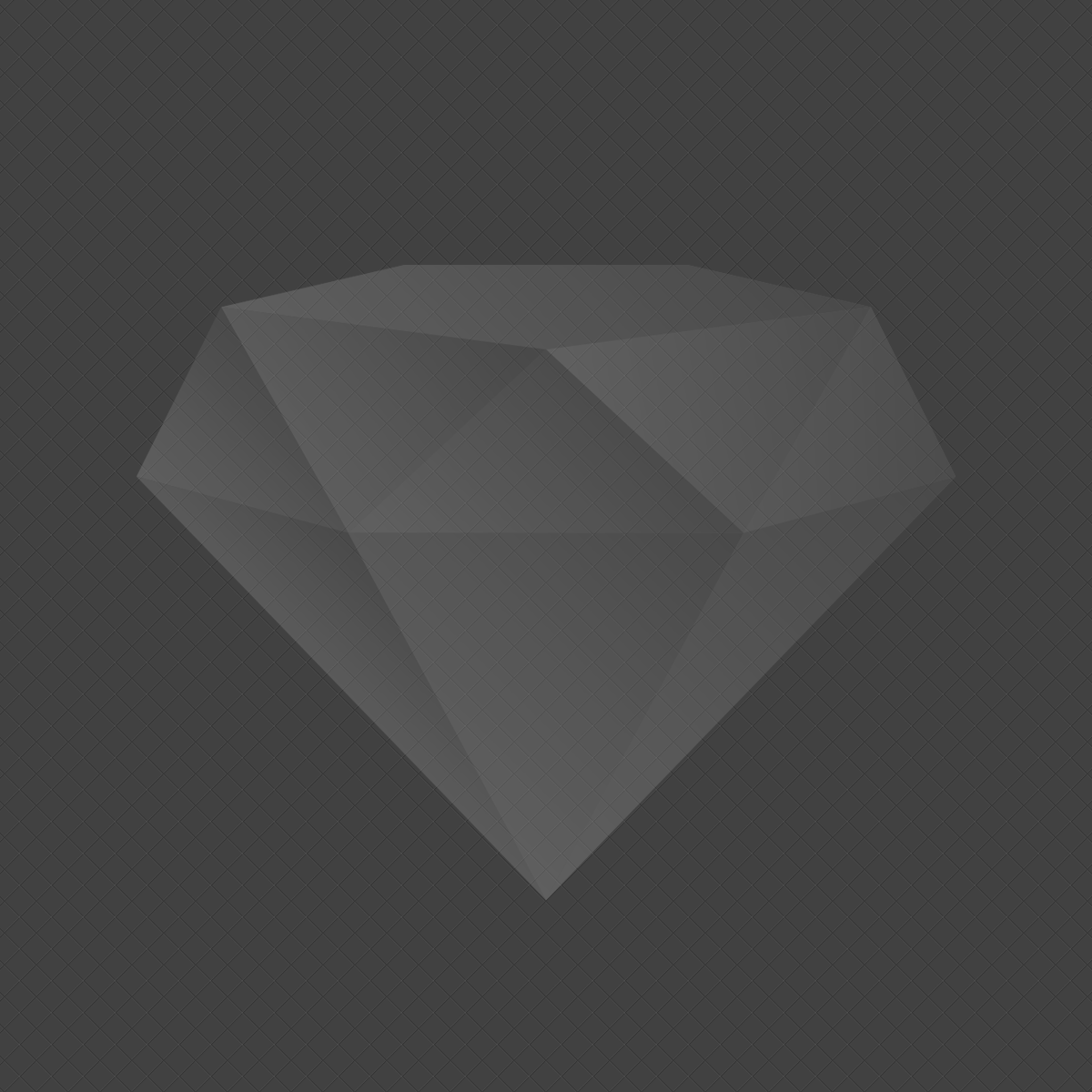 Scout’s Notes – Moore is an elite level prospect that is coming into his own as a football player. He sports a great frame that screams Power Five prospect the moment he steps off the bus. A chiseled, muscular body, Moore is a physical presence from his linebacker position that has the speed, athleticism and football knowledge to compete on the highest level possible in college football. What sets Moore apart from many others is his natural instincts playing the game of football and his knack for always being around the ball. His speed, range, and athleticism is what allows him to be in position and more often than not, and he will finish the play with violence. Moore is a versatile linebacker that could shine on the inside or cause havoc on the outside. He has all the tools to play anywhere within the linebacking corps and the talents to step onto the field immediately. Moore has yet to reach his maximum capabilities … once he jumps into a college weight room, watch out!

Recruiting – College coaches have already been knocking down the door, trying to get after Moore as quick as possible. Up to this point in his recruitment, Moore has received official offers from Arkansas, Memphis, Rutgers, Purdue and Texas San-Antonio with strong interest coming from Alabama, Kentucky, South Carolina, Tennessee and Virginia Tech.

Moore has already hit the recruiting trail taking visits to multiple college campuses and has plans for more visits in the near future. The Oakland linebacker has attended a Junior Day at Tennessee and has plans to visit both Purdue and Kentucky. He will also visit several other college campuses over the coming months, especially after receiving more offers. Look for Moore to become one of the more sought after prospects from the state of Tennessee as the 2020 recruiting process goes on.

Coaches Take – Kevin Creasy – Oakland Head Coach: “Aaron is a tremendous player that has the abilities to change a game. He’s been blessed with world class speed and outstanding length. His motor goes wide open all day long. He’s a very unique young man that has a bright future ahead of him.”